Humankind is getting a closed beta 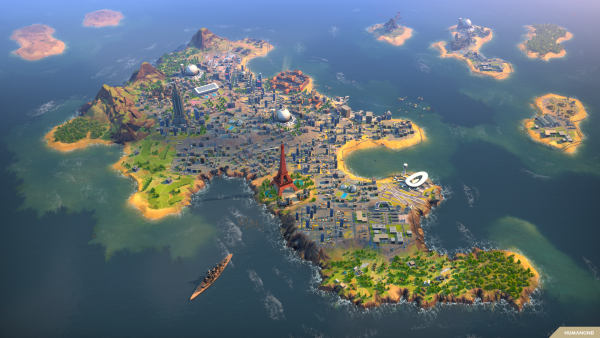 The developer’s past OpenDevs sessions have focused on the early game, but the closed beta for Humankind will provide access through to the end of the Industrial era.

Or 200 turns, whichever comes first. This represents five out of the six total eras that will be in the game at launch.

You will be able to try out 10 new industrial era cultures, exploit coal and oil to push your economy, build railways to move goods and troops, and fight battles using long-range artillery bombardment, and take to the skies.

You are granted immediate access to the closed beta when it starts by pre-purchasing the game on Steam or through the Epic Games Store.

The game is set to be released on August 17.

The post Humankind is getting a closed beta appeared first on VG247.