More Rick and Morty Characters could be coming to Fortnite soon 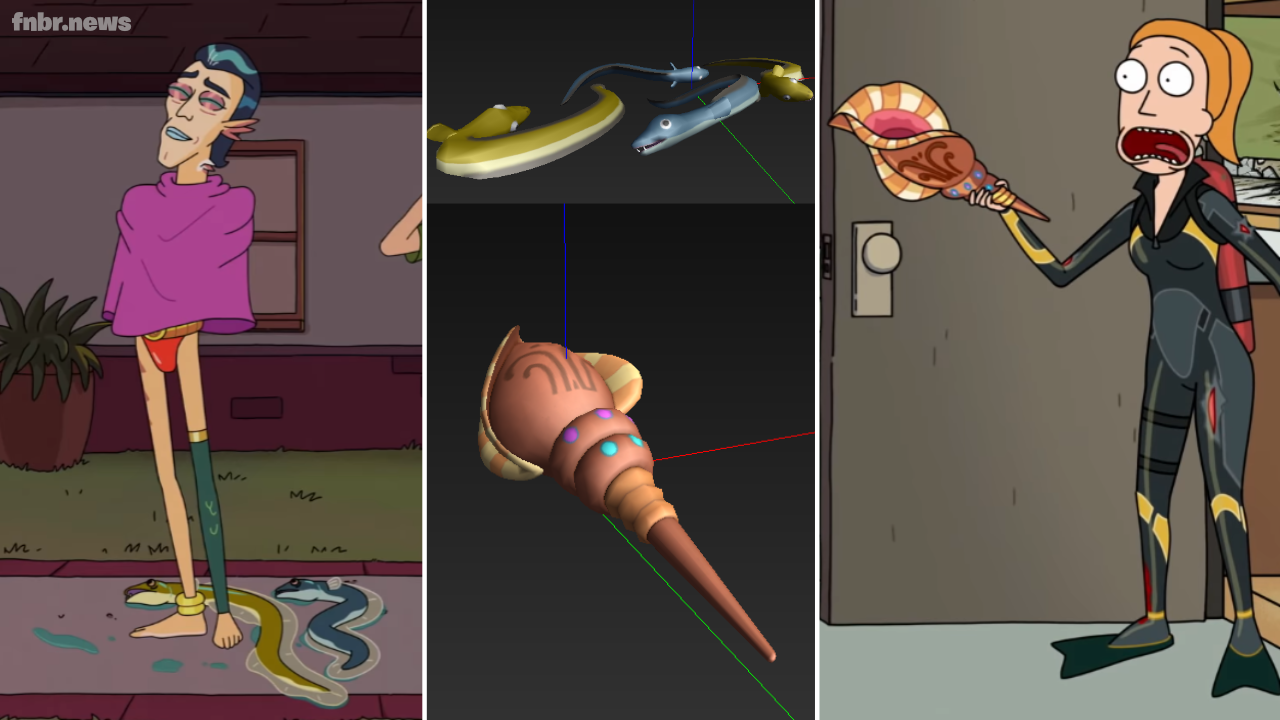 It’s possible we could see more that just Rick Sanchez from the show ‘Rick and Morty’ arrive on the Fortnite island.

Leaker Hypex revealed that certain props seen in the Rick and Morty Season 5 trailer can already be found in-game in Fortnite. Judging by teasers for previous crossovers, it’s possible that we could see the arrival of more characters from the show during Season 7.

It’s likely we will see more Rick and Morty characters in Fortnite before Season 7 ends as we can already find some of the props in the underground lab at the new Corny Complex location. If more characters do arrive to the Fortnite island, it’s more than likely they will be Mr. Nimbus and Summer. Both can be seen in the series’ Season 5 trailer with props that are in-game now.

Stay tuned for news of more crossovers and events coming soon over on our Instagram and Twitter.

Godfall is coming to PS4 in August

Bring the best dances to the party and show your style with @marshmellomusic, @MAJORLAZER and a huge collection of returning Icon Series Emotes! Check out the Shop now. https://t.co/syLv28y6YH