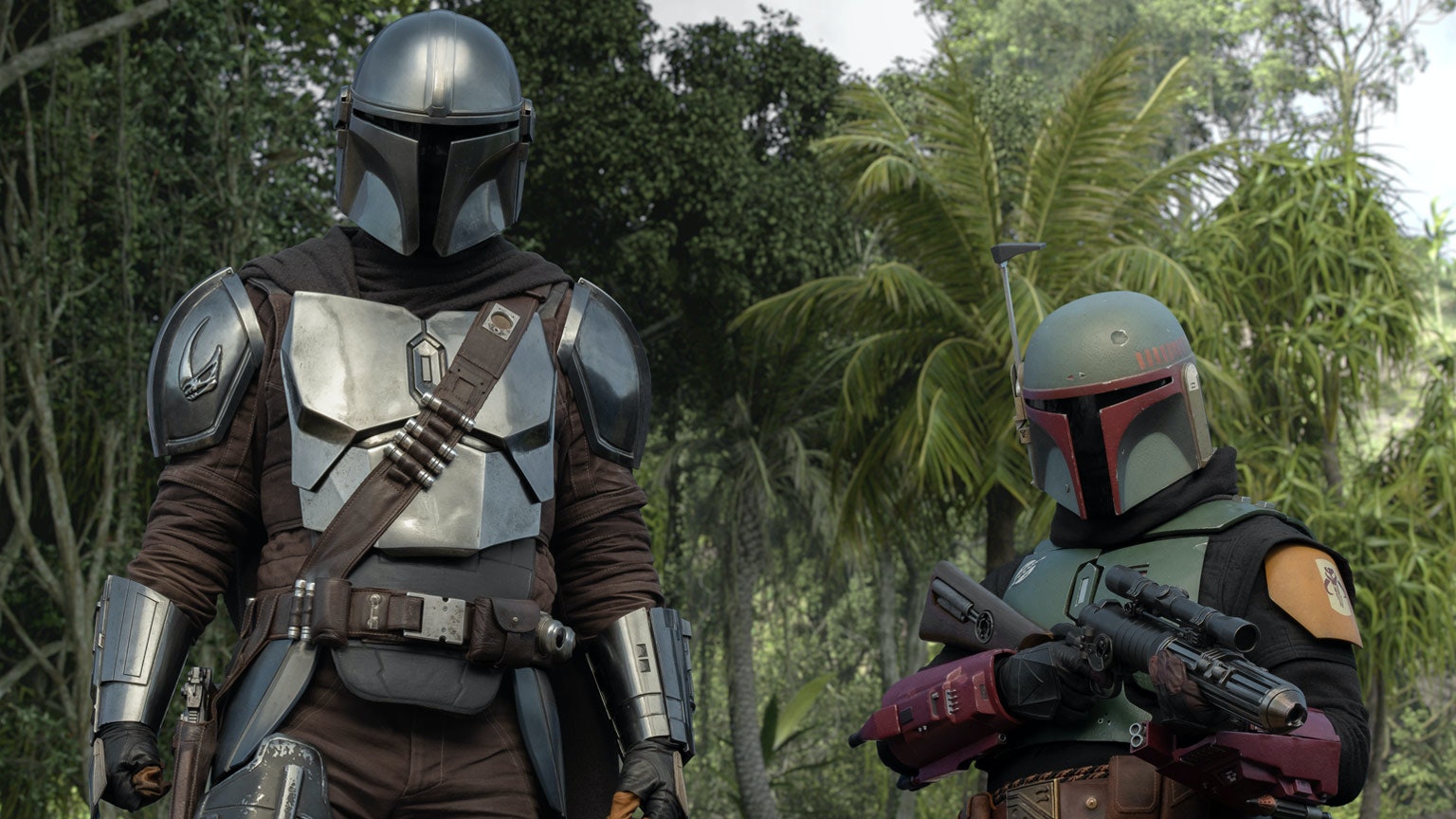 Tribeca Enterprises and Epic Games will make the Unreal Engine free to independent filmmakers in New York City. The Unreal Engine is software created by Epic Games primarily used to create video game visuals and environments. It’s been used throughout the industry for a broad variety of games, including Fortnite, Star Wars Jedi: Fallen Order, Final Fantasy VII Remake, and countless others. Unreal Engine has also become a powerful visual effects tool, and has been featured in acclaimed TV shows such as Westworld and The Mandalorian.

This could be a game-changer for indie filmmakers — here’s why.

But first: What are your favorite games and platforms of 2021, and what future releases are you most excited about? Take our poll!

This partnership gives creative minds access to software that can be used to better realize their visions. As part of this collaboration, filmmakers will also be granted curated educational programs that teach them how to effectively use Unreal. This is crucial, as Unreal is a complex engine that has a tremendous amount of nuance.

Using unreal for visual effects in video games, movies, or TV can be costly. A royalty fee — typically a percentage of revenue — is due quarterly once the project reaches a certain threshold.

For massive projects, this fee is often worth it. But for smaller endeavors, particularly those made by indie filmmakers, it can be a deterrent. Because of that, filmmakers often opt to use other means to create special effects, which can have varied results. Or other times, the entire scope of the project is held back, due to lack of access to resources.

“We are inspired by the tools and capabilities Unreal Engine offers filmmakers and production studios to help them reimagine storytelling and create stunning imagery in real-time,” CEO of Tribeca Enterprises Jane Rosenthal said of the partnership. “The technology that has powered so many of today’s most renowned video games is becoming more and more essential to the production of films and television shows, and our mission is to provide a platform for independent filmmakers to learn more about these incredibly powerful tools and resources available to them.”

This partnership will be a boon to indie filmmakers looking to tell visually ambitious stories. With the curated educational programs and the free access to Unreal Engine, creators will have a much easier time developing more entertaining experiences that look closer to projects with massive budgets.

“Unreal Engine has redefined how storytellers imagine and build stories, and we’re committed to helping filmmakers understand how real-time tools will revolutionize how they produce their projects no matter their budget or team size,” said Epic Games CTO Kim Libreri. “Virtual production is the future of filmmaking and our hope is that participants will emerge from the program with a solid understanding of how to use Unreal Engine to fit the needs of their projects.”

There’s a reason Unreal Engine is used so frequently and now, indie filmmakers will have one less barrier to overcome thanks to Tribeca and Epic Games.