Frogwares has released a new trailer for Sherlock Holmes: Chapter One that takes us inside the brilliant mind of Sherlock Holmes as he solves different cases. The new CGI trailer gives us a small hint of the storm that keeps raging inside his mind. Sherlock Holmes’ mind is a true piece of art and the new trailer depicts it in its best form possible. Check out the new trailer below before we jump into additional details:

In Sherlock Holmes: Chapter One, Sherlock is just starting his career as a detective, and solving the murder of his mother is his first case. The game shows us that how Sherlock will eventually grow up into the troubled and broken genius that we all know. This is essentially his origins story and why the game is known as ‘Chapter One’.

The game has been developed in tandem with the award-winning VFX studio Unit Image who is known for its work on some of the best-looking projects. Their recent projects include Love, Death and Robots, God of War, Death Stranding, Baldur’s Gate 3, and The Sinking City. The Sinking City is Frogware’s previous release and Sherlock Holmes: Chapter One improves upon plenty of mechanics from the studio’s previous title.

We earlier previewed an Early Access demo of Sherlock Holmes: Chapter One so if you want to read our early access impressions of the title, make sure to check out our preview. Frogwares is promising additional details to land about the title on June 17th, 2021, so keep checking back as we will be covering that as well. 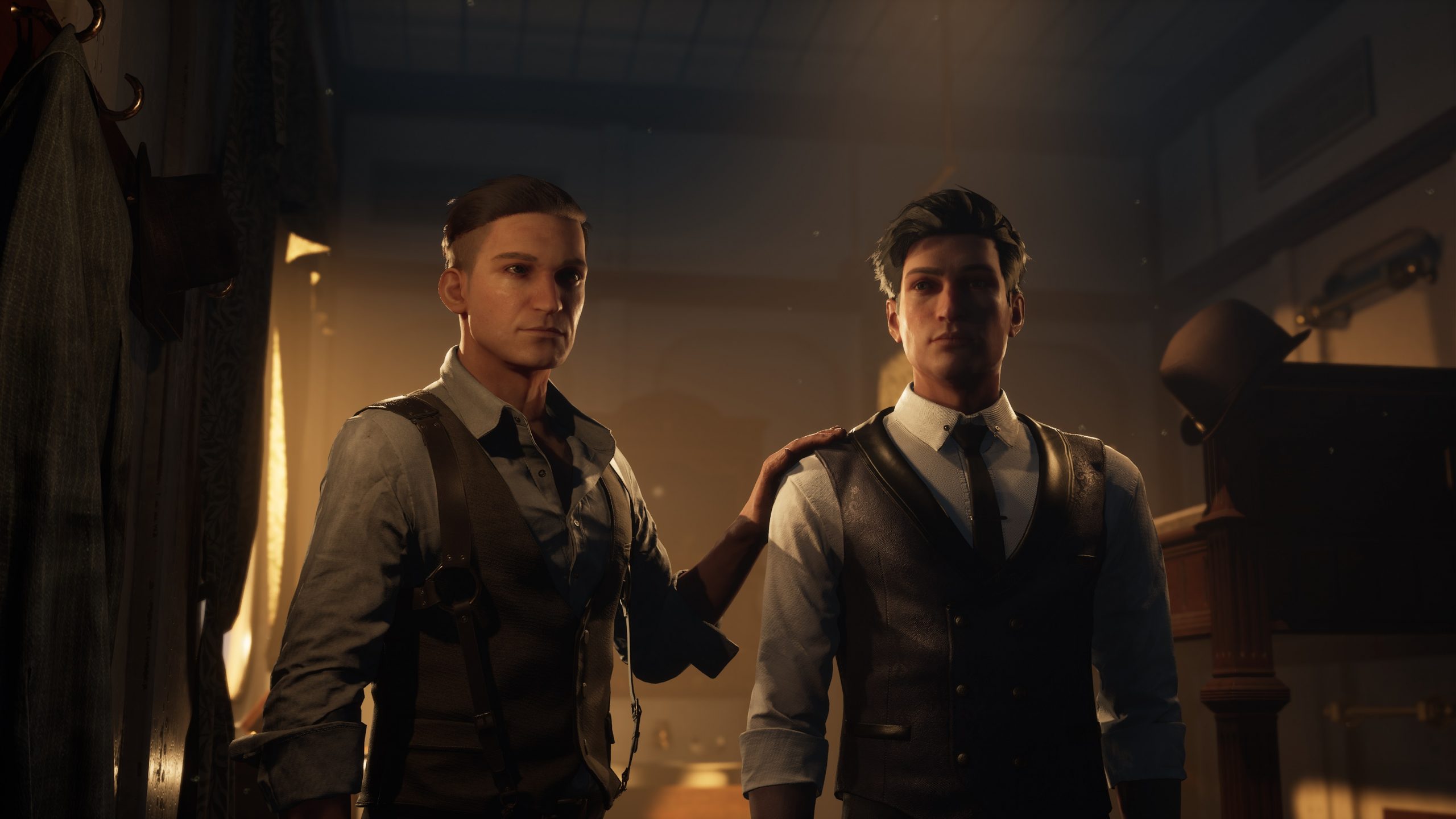 Hopefully, we will get a release date reveal as well however additional gameplay and developer info is certainly coming in two days. The game will release on PC, PS4, PS5, Xbox One, and Xbox Series X|S. In the meantime, you can check out previously released first and the second Q&A videos with the developer. gameplay teaser from Epic Games Store Spring Showcase and the official gameplay reveal trailer.

Are you looking forward to playing Sherlock Holmes: Chapter One when it comes out later this year and what do you think of the new trailer? Let us know in the comments section below.