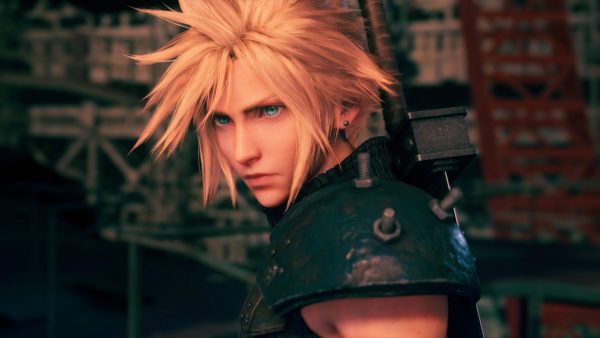 Final Fantasy 7 Remake may be on its way to PC.

Square Enix has been making an effort to bring more of its bigger Japanese games to PC in recent years, but Final Fantasy 7 Remake has yet to be made available on the platform. This looks to be changing soon, however.

A entry for the JRPG was dug up from the Epic Games Store’s database on EpicData. As spotted by Resetera, the game is among several others scraped from the EGS’ database, some of which are unreleased, and others have yet to be even announced.

Final Fantasy 7 Remake shows up a couple of times on the list, with Square Enix Japan as its developer. This obviously does not confirm that the game is coming to PC, but it’s a pretty good indication.

Being on the Epic Games Store also doesn’t necessarily preclude the game from appearing on Steam at the same time; plenty of PC games launch on both storefronts simultaneously. Given Square Enix’s history, however – most recently demonstrated with Kingdom Hearts – Final Fantasy 7 Remake will likely be an Epic Store exclusive for a few months, if not more.

With the recent release of the Intergrade upgrade/expansion, Final Fantasy 7 Remake’s exclusivity period was further extended on PlayStation, and it should now end in December, which could be when a PC announcement is made.

READ  Build all day, defend all night.Find the KAWS Skeleton Outfit in the Item Shop! https://t.co/OytMJOiQz7

[Secret Challenge] Easy 65,000 XP for Mod Vehicles in Fortnite - Rare Quest - How to Level up Faster