Home » Fortnite » The Creators of Regalia: of Men and Monarchs Reveal Their Next Project SacriFire
FortniteLatest News From Fortnite

The Creators of Regalia: of Men and Monarchs Reveal Their Next Project SacriFire

Pixelated Milk, the developers behind Regalia: Of Men and Monarchs and Warsaw have announced their brand-new project SacriFire. SacriFire is inspired by JRPGs of the past and features a unique blend of real-time and turn-based combat with music by Motoi Sakuraba and a combination of beautiful 2D and 3D artwork.

SacriFire was announced during the PC Gaming Show at E3 2021, where the developer announced the Kickstarter campaign of the title. The full release of SacriFire is planned for 2022 when the game will release on PC via Epic Games Store, Steam, and GOG along with PS4, PS5, Xbox One, Xbox Series X|S, and Nintendo Switch. A confirmed release date will be announced at a later date. 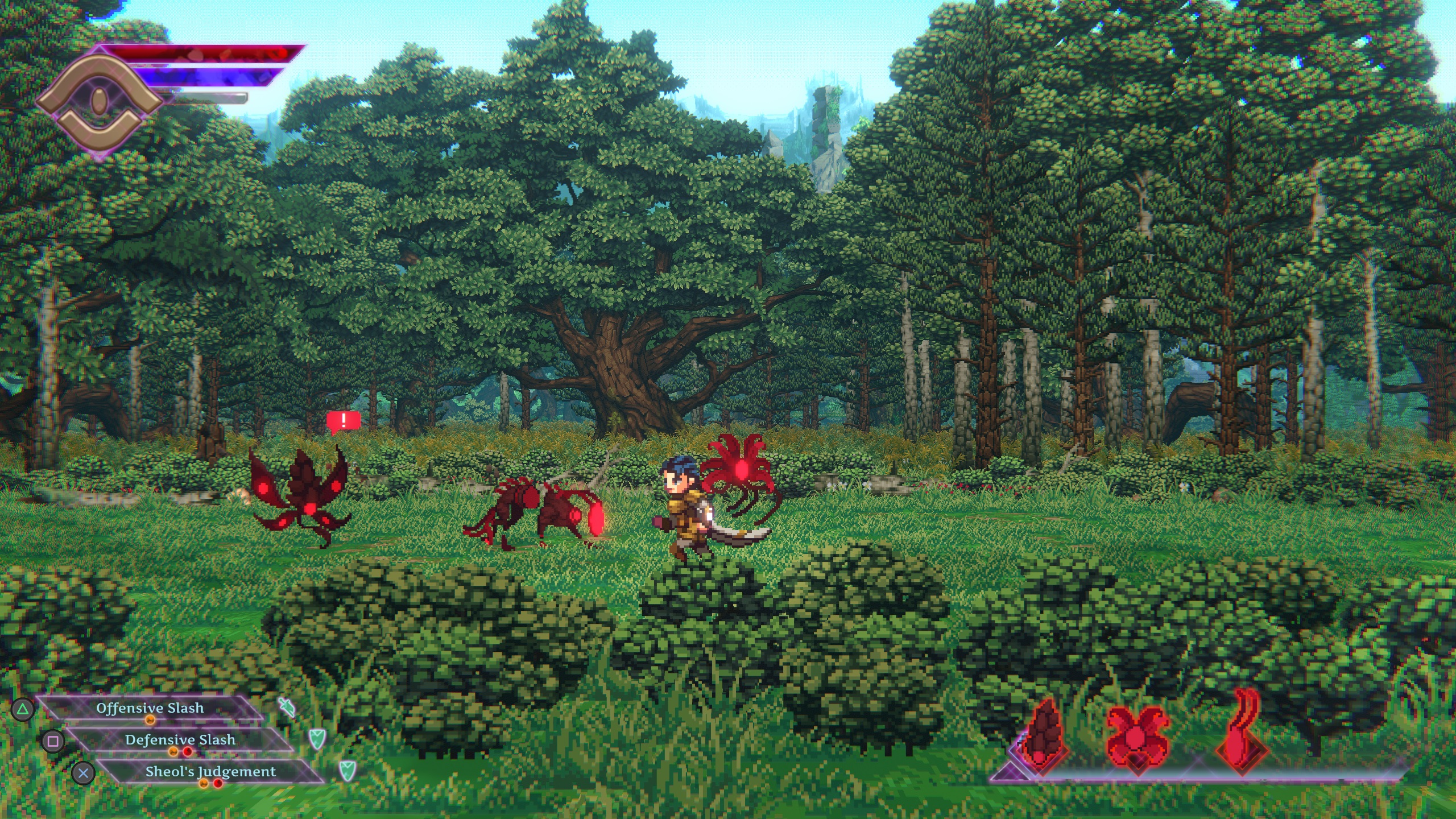 SacriFire revolves around the story of Ezekiel Ridan, a young soldier training to join an elite sect of holy warriors who keep the subterranean city of Antioch safe from demons roaming the surface above. However, things change for the worse when a mysterious relic is stolen and Ezekial has to leave his home and set forth for places he would have never imagined that he will be visiting one day. His journey will unveil new secrets that will make him question everything that he has ever known.

The team here at Pixelated Milk is incredibly excited to be announcing the Kickstarter launch for SacriFire, our upcoming JRPG-inspired title. Beautiful retro pixel art, a blend of real-time and turn-based combat, and music by Motoi Sakuraba are all going to come together in a game that is a love letter to games we loved. Players will encounter memorable characters, an underground city, a world of spirits, a war between gods and demons, and one soldier’s ultimate test of faith, you know… everything a good JPRG needs!. We’re seeking 82,000 euros on Kickstarter to help fund this ambitious project, but the sky is the limit

Check out the announcement trailer for SacriFire below:

Key features of SacriFire include: 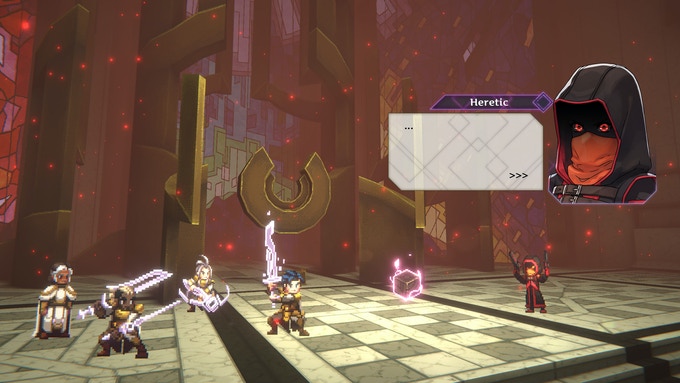 To support the developers and back SacriFire, you can head over to the game’s Kickstarter page or add the game to your wishlist on Steam. With 24 days to go, SacriFire has also reached its goal so it seems to be a promising start for the developers. There are various Stretch Goal detailed on the Kickstarter page as well so it looks like the game might hit as least some of them if not all.

Let us know in the comments section below whether you would be interested in playing SacriFire when it comes out or not.

The post The Creators of Regalia: of Men and Monarchs Reveal Their Next Project SacriFire appeared first on GamesHedge.