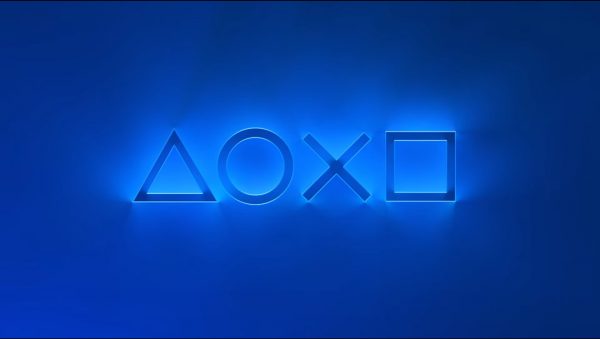 Sony has resolved to continue allowing cross-play on the PlayStation platform in the months and years to come.

In an interview with Axios, CEO of Sony Interactive Entertainment, Jim Ryan, has said that Sony wants more cross-platform multiplayer in games going forward and praises the way crossplay has worked so far for the company.

“We support and encourage cross-play,” he says, speaking of the popularity cross-platform gaming has enjoyed in games like Fortnite, Call of Duty, Rocket League, Minecraft, and more besides.

As per Ryan, the “number will continue to grow” as more games make the leap from closed player ecosystems to more connected solutions.

This sort-of runs contrary to what we’ve heard from other companies in the past, where it’s always sounded like Sony has been the reluctant party when it comes to crossplay support.

As recently as May 2021, we heard that Borderlands 3 cross-play was being blocked on PlayStation consoles. Gearbox president and CEO, Randy Pitchford, suggested it was Sony blocking crossplay for the game on the grounds of certification. Around the same time, the Epic vs Apple lawsuit suggested that Epic Games paid Sony for the privilege of bringing cross-play to Fortnite.

Jim Ryan refused to clarify what was going on with that specific example, noting that he didn’t want to comment on a “live business issue with a long-standing partner” and that “our policies are consistent across all of the publishers.” Curious.

Sony eventually allowed cross-play on its platform back in 2018, and many multiplayer games have since launched with the feature across all platforms. This didn’t come easily, though;  Sony caught a lot of flak in the years leading up to that change of heart for being the only holdout against cross-platform multiplayer.

The company was called out by fans and competitors on multiple occasions until Sony Interactive Entertainment America CEO Shawn Layden revealed in June that year that a solution was in the works.

It’s nice to see the company admit that it’s a customer-friendly success in the end, then, and it’s pleasing to know Sony won’t visibly hold out on cross-play in the future.

READ  Fortnite: How to complete the Balenciaga Quests

*NEW* Lok-Bot Starter Pack in Fortnite - Lok-Bot Skin, Back Bling and Pickaxe - Save The World Pack