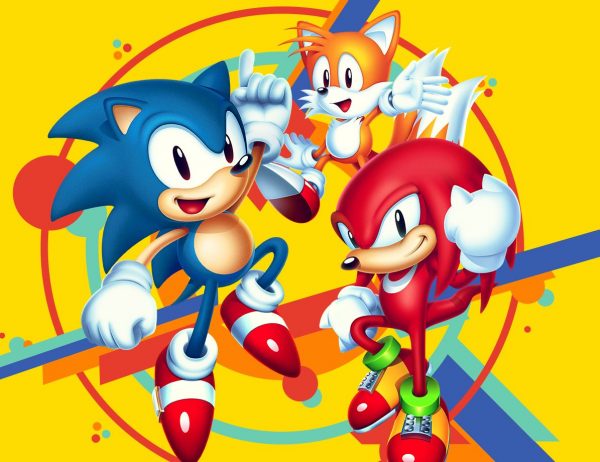 The Epic Games Store is offering two games for free this week.

Sonic Mania and Horizon Chase Turbo are both currently free over on the Epic Games Store.

In Sonic Mania, our favorite hedgehog along with his buddies Tails and Knuckles go up against bosses and roll through 2D landscapes in a rather fun title full of classic gameplay.

Horizon Chase Turbo looks like a nice tribute to classic racing games. In fact, it was inspired by titles such as Out Run, Top Gear (SNES), and Rush, among others. With the game, you can expect fast-paced arcade gameplay with reinvented 16-bit graphics rendered in 4K. It features 12 Cups, 48 Cities, 111 tracks, 33 Unlockable Cars, and 12 Upgrades.

You can also play it with up to four friends via local split-screen co-op, and there’s also an online competitive Ghost Mode.

Both games will remain free until July 1 when they will be replaced by the puzzle adventure game The Spectrum Retreat.

Set in the near future, in the game you awaken at The Penrose hotel where you will uncover the mysteries of both the hotel and the uncertainties surrounding your current stay. Expect color-coded puzzles, physics challenges, and “the growing fear of exposing your true intentions.”

The post Sonic Mania and Horizon Chase Turbo are free on the Epic Games Store appeared first on VG247.

A Close Review of All MIDAS TATTOOS Fortnite