Home » FBNR Guides » Dr. Dre in ‘GTA 6’? Why the music icon could show up
FBNR Guides 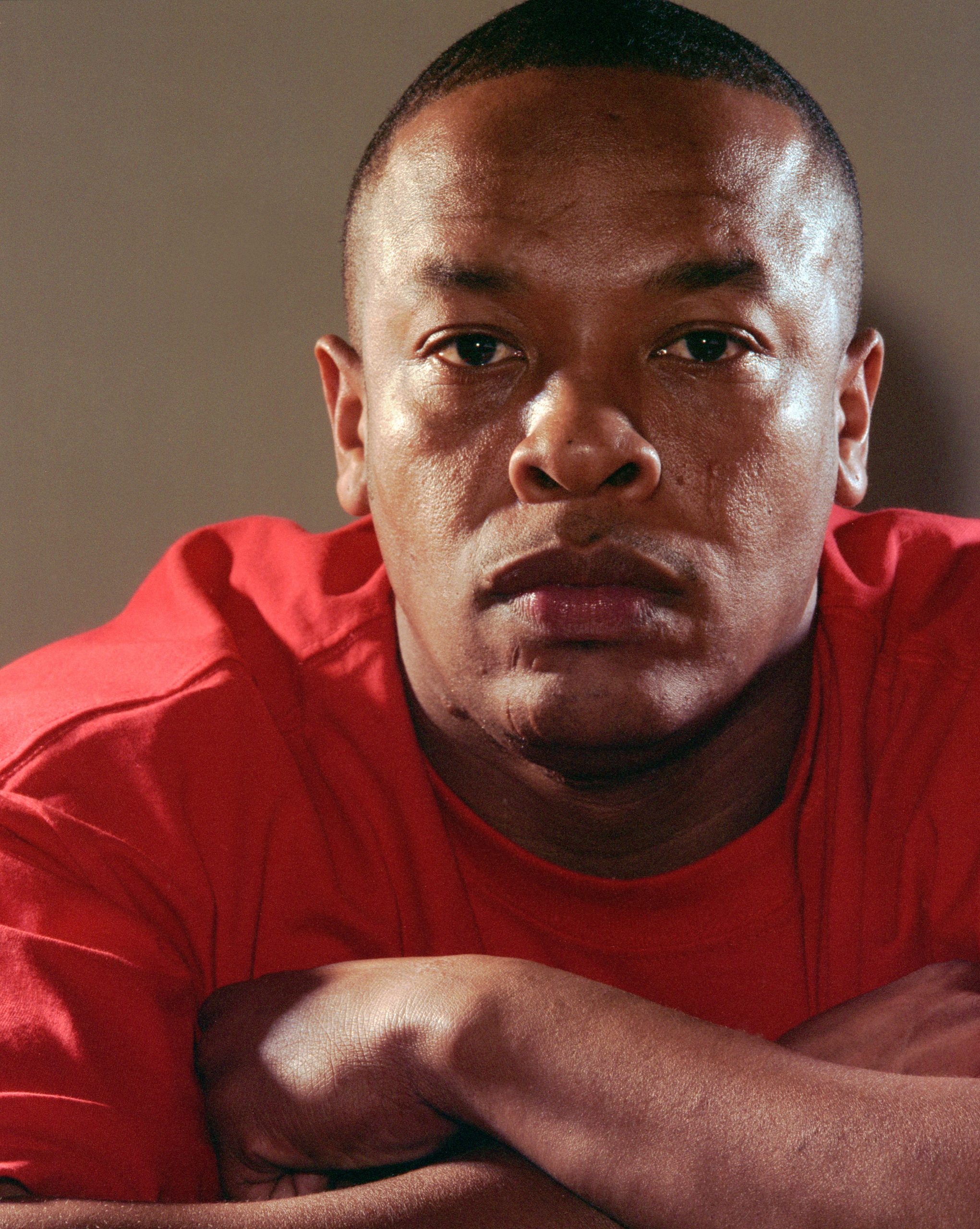 Even though Rockstar has yet to reveal the next Grand Theft Auto game, the leaks and rumors keep piling up. GTA 6 might utilize cryptocurrency. GTA 6 might feature limited-time live events. The theories just keep coming.

The latest to hit the internet points to the possible inclusion of none other than Dr. Dre. The Grand Theft Auto series is no stranger to implementing real-life musicians as characters in its games. Most notably, singer/drummer Phil Collins was a character in Vice City Stories, (among a slew of others) so it would make sense to see this trend continue in GTA 6.

Before you tee up: What are your favorite games and platforms of 2021, and what future releases are you most excited about? Take our poll!

Somebody call a doctor!

It’s theorized that rapper/producer Dr. Dre will appear in the upcoming game.

As spotted by ComicBook, a thread on the GTA Forums featured an interesting idea from insider Tez2. The user notes that Take-Two registered for a domain for rapponator.com in late 2020. The site’s name is similar to Beaterator, which is a music mixer created by Rockstar Games.

Tez2 theorizes that Rapponator is most likely a new music mixer in the works for the upcoming game — which could be used in collaboration with artists. Based on that domain registration and the fact that Dr. Dre was featured in GTA Online’s recent Cayo Perico Heist, it’s plausible to infer a “long-term collaboration” between the two, as Tez2 says.

Further down in the GTA Forum thread, Tez2 recalls that Dr. Dre’s music demos were stolen as part of the storyline in GTA Online. Tez2 says this could imply Rockstar is “setting the stage for Rapponator.”

This is all in line with what Rockstar has done in the past, as it’s known for cheeky website names, parodies and references to other works of art, and the implementation of famous musicians in its games. It’s possible all of this may be in regards to a future GTA Online update, which may somehow be tied to GTA 6. It’s also possible this theory is completely off base, however.

At this point, there’s no word on when we’ll see the new Grand Theft Auto game. We know GTA Online will come to PS5 and Xbox Series X|S later this year, but beyond that, the future of the series is mysterious. According to GTA insider @Okami13_, it’s likely we won’t see GTA 6 until 2025! If true, that will have been 12 years since the release of GTA V.

Prior to GTA V, Rockstar had a much quicker turnaround with its games, launching GTA III in 2001, GTA: Vice City in 2002, San Andreas in 2004, and GTA IV in 2008, with several spinoffs and expansions released in between.

So, will Dr. Dre make an appearance in GTA 6? It’s tough to say, but based on the facts, it seems possible.