Owlcat Games has released a new developer diary for their upcoming title Pathfinder: Wrath of the Righteous which is slated for release later this year on PC and consoles. The game is also coming to GeForce Now on launch alongside the PC release in early Fall 2021. The latest dev diary shared by the developer reveals new information on Drezen which is a sprawling fortress that plays an important role in the game.

Check out the new developer diary below before we jump into additional details:

Drezen is the linchpin that holds Pathfinder: Wrath of the Righteous’ story together. Players will be able to learn about the city early on in the game as they interact with people who witnessed its siege and claim to be responsible for its loss 70 years ago. During the adventure the Queen will order heroes to take back the fortress by any means necessary. The assault’s starting location is highly influenced by the choices players make and the advice they follow. A climatic battle of resilience and wit unfolds.

Drezen will continue to evolve if players are successful. It will eventually become much more than simply a place where you will sleep, wash, sell or buy new gear. When you choose your Mythic Path in the main story, the NPCs and the fortress will change accordingly. It is also affected by different decisions that you make throughout your story.

Pathfinder: Wrath of the Righteous was announced back in 2019 and since then, Owlcat Games has been releasing various trailers and developer diaries detailing different in-game features. The game started its life as a Kickstarter project and since its successful Kickstarter, the developer has already held a Closed Alpha for Backers. After its initial Closed Alpha, a second beta was held back on May 5, and then ultimately the developer announced the PC release date along with the news that Pathfinder: Wrath of the Righteous will also release on the Epic Games Store.

READ  Fortnite: How to complete the Balenciaga Quests 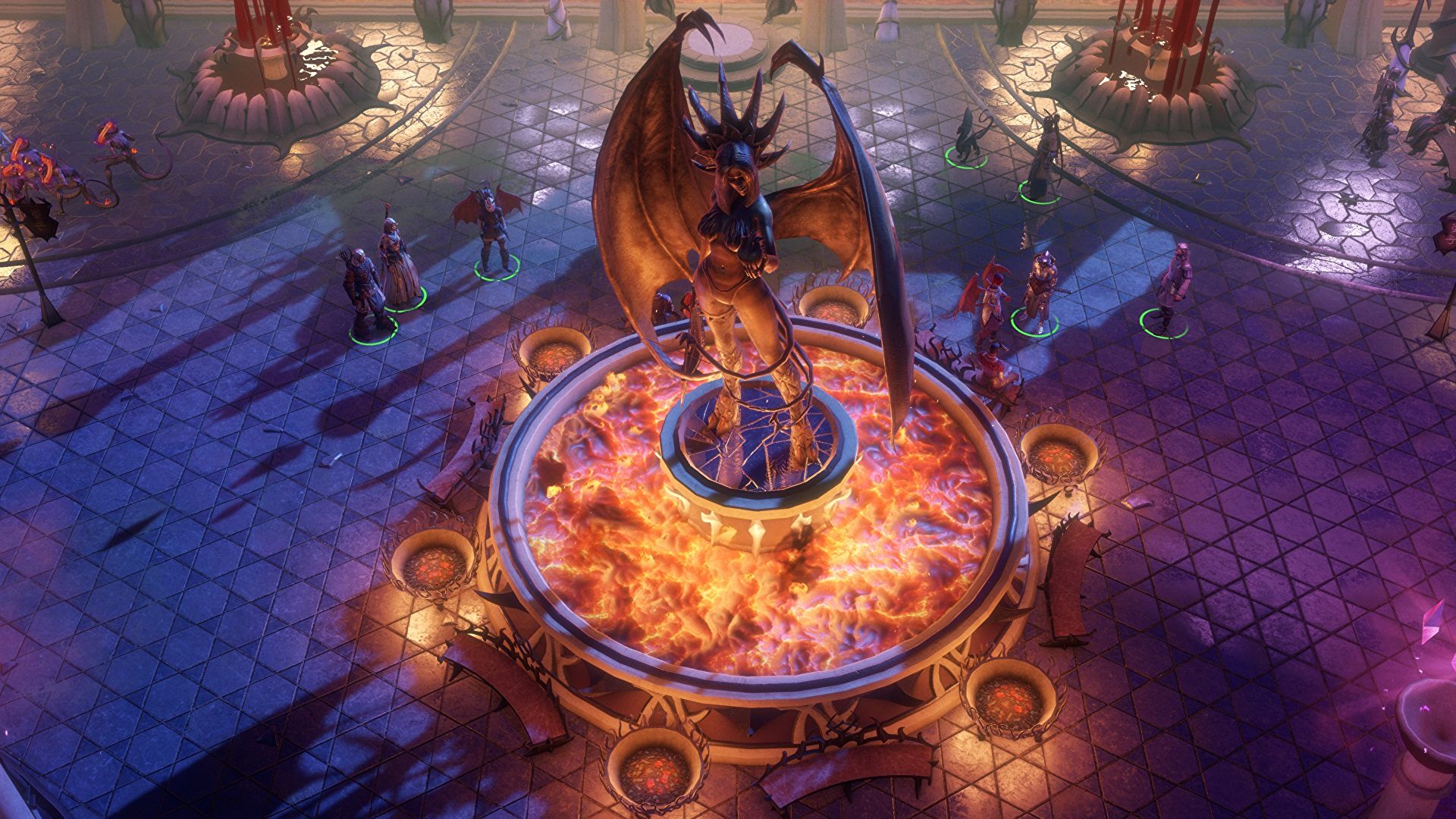 The PS4 and Xbox One versions of the game will also release sometime later which will be playable on PS5 and Xbox Series consoles as well via Backwards compatibly. The

What do you think of the latest Pathfinder: Wrath of the Righteous developer diary? Let us know in the comments section below.

The post New Pathfinder: Wrath of the Righteous Developer Diary Features the Great Fortress of Drezen appeared first on GamesHedge.

This Skin Turns Any Player INTO A BOT (w/ Nosh) | Bugha