Adventure4life Studios has announced that the Plot of the Druids Kickstarter campaign has almost reached its goal with currently 78% funding complete. This comes after 376 people have backed up the game, with still 21 days left in the campaign.

If you like the game and want to see the game become a reality, consider supporting the developers by funding the Kickstarter campaign.

Plot of the Druid is a point-and-click adventure about a disgraced former druid apprentice who is pulled into a perilous quest to regain his honor and save the world. You can even play the demo of the game right now for free on Steam and Itch.io.

Check out the trailer below:

Make earthquakes. Turn night into day. Transform into a small furry creature. No one can party like a druid. An adventure game with sarcastic British humor and classic, hand-drawn art. 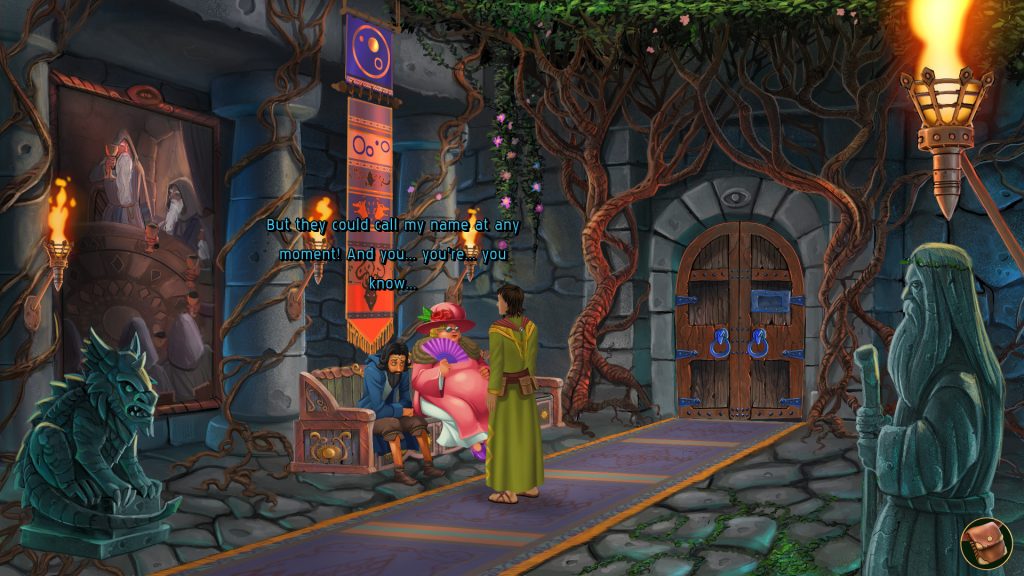