All in! Games and The Farm 51 have released a brand-new Lore Trailer for their upcoming survival horror RPG Chernobylite. Along with the new patch, the developer has also shared a detailed patch note that details everything that the final patch has brought to the game before its full release next week. Before its 1.0 release, this is the final patch for the title.

The new trailer sheds light on the game’s main character Igor and delves into his interaction with the Black Stalker. The trailer does not really go deep into the interaction so it leaves plenty of questions in the air that you will be able to find the answers to next week when you jump into the full release.

Key features of the title include:

Make sure that you check out the previously released 30-minute gameplay of Chernobylite as well. The full version release date was originally announced back in April 2021 and earlier it was confirmed back in November 2020 that the title will fully release in 2021. All in! Games also announced earlier this year that Chernobylite will also release for PC via Epic Games Store apart from Steam. 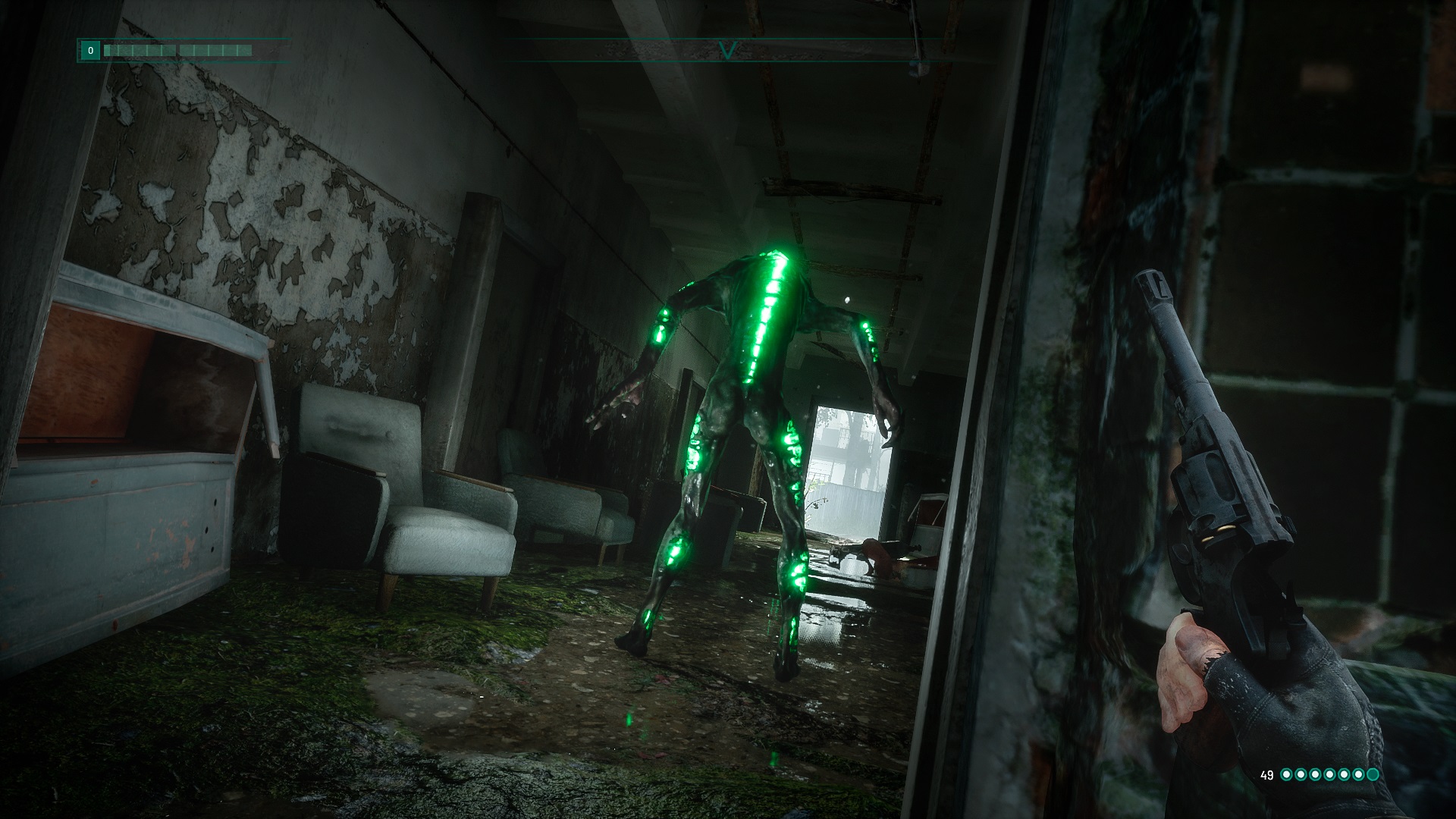 Chernobylite is slated for a full release out of Early Access on July 28, 2021. After its initial PC release, the game will also arrive on PS4 and Xbox One later in the summer. You can check out the changelog for the final patch on the official post and check out the game on Steam as well if you want to add it to your wishlist.

What do you think of the new lore trailer for Chernobylite? Did you like the new trailer? Let us know in the comments section below.