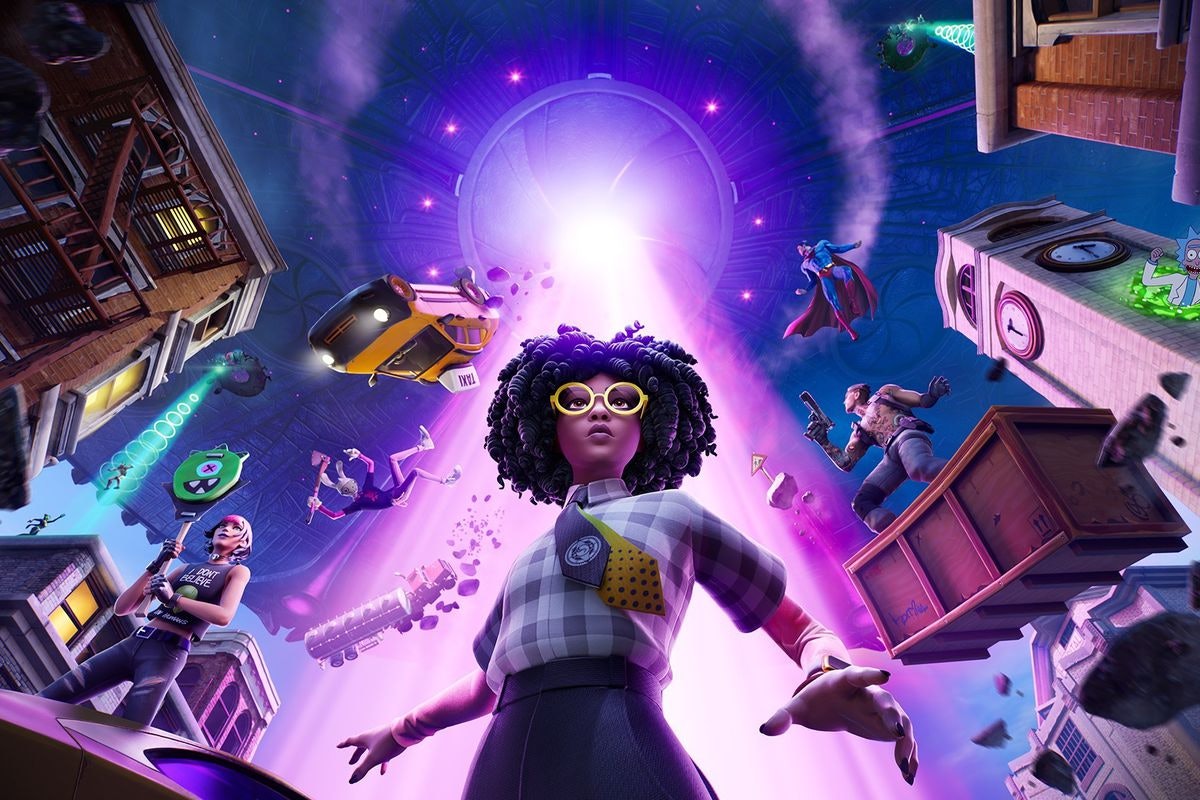 The end is nigh for Fortnite Season 7. On the morning of July 27, a suspicious countdown timer appeared in the Battle Royale lobby. As seen below, the image suggests something major is expected to happen on the Island on August 6. We’ll detail everything we know about the event including its date, time, and impact on the map based on leaks.

What time is the Fortnite Season 7 abduction live event?

As long as Epic doesn’t update the countdown timer over the next 10 days, the live event is expected to occur on August 6 at 6 p.m. Eastern. It’s possible this time may be adjusted slightly based on downtime and patches that may be deployed between now and then, but that’s what the timer suggests as of July 27.

What do Fortnite leaks tell us about the Season 7 live event?

Contrary to past live events in which leakers have been a bit shy about posting their findings, some of the most prominent data-miners in the Fortnite community have been chatty about this one. Folks like HYPEX have seemingly determined how the map may change over the next few days.

According to their prior tweets from EndymionFN and others, Corny Complex, Slurpy Swamp, and Coral Castle will be abducted by the mothership’s beam in an animation that looks something like this.

When each location is abducted, it’ll reportedly break apart like so and will transform into low-gravity zones similar to those found at Holly Hatchery.

While there is likely more that will happen as the event unfolds, that’s the main gist leakers have been able to understand as of now. We suspect some of the more sensitive files have been encrypted on a much deeper level and may not be fully decrypted until moments before the event is set to take place.

Based on everything we know today, however, expect some serious changes to the Battle Royale map very soon.

What will happen in the Fortnite Season 7 live event?

Those data mines reveal a decent amount of information related to the upcoming event, but we feel it’s also important to point out a few important details about the end of the “Invasion” season storyline as well. Given that namesake, it seems likely this countdown timer may end with some sort of full-scale alien invasion of the Battle Royale map.

While it’s still mostly a mystery as to what form that assault may take, there’s one piece of the Season 7 puzzle that seems extremely ripe to figure into the equation in some way: Superman.

The still-unreleased Battle Pass skin is believed by data-miners to release sometime around August 12, which is about one week after this presumed invasion countdown expires. Those plot threads suggest Superman might arrive in the nick of time to save the Battle Royale island from complete annihilation. Fans have seen the Avengers accomplish a similar feat against Galactus, so why can’t DC join the party?

That may be where the Fortnite storyline is headed.