‘Fortnite’ Alien Artifact Week 8 locations: Where to find them in Season 7 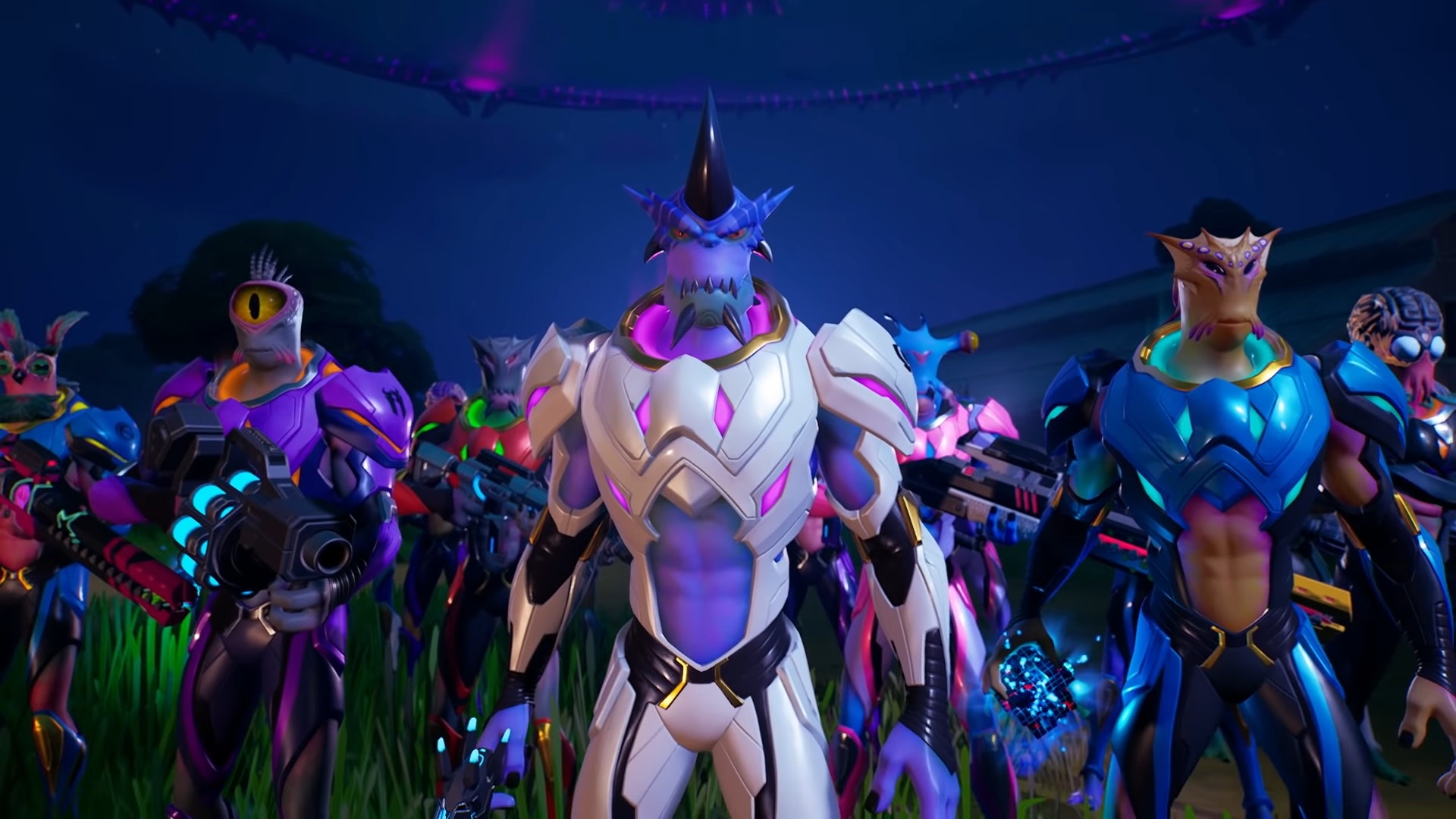 Fortnite Season 7 just keeps on churning as we head into Week 8, and that means there’s a fresh crop of Alien Artifacts to find on the Battle Royale map.

In this no-nonsense guide, we reveal all five updated locations you need to know so you can start customizing your Kymera skin as soon as possible.

Marked on the map above, head under the stairs near the helipad to find your first Alien Artifact canister.

Alien Artifact location 2: The second alien artifact is found on this path, southeast of Misty Meadows.

You’ll come across a wooden bridge, and the Alien Artifact is found inside the truss of the bridge.

Within the purple area, go to the section with this nice view. The Artifact will be floating in front of you, so make sure you have the mats to get there.

Alien Artifact location 4: Next, go to this infected area west of Boney Burbs. There’s nothing particularly difficult about this one, it’s just sitting in the center of the spot.

Alien Artifact location 5: The final Alien Artifact to find for Week 8 is inside Hydro 16, which is the small building southwest of Lazy Lake.

Land on top of the building in between its two sloped roofs and then whack down at the area with your Pickaxe.

You’ll come to this room in the center of the building, and the Artifact should be floating nearby. That’s all you need to know about the Week 8 Alien Artifacts in Fortnite. As usual each Alien Artifact canister has four artifacts inside, so you should end up with 20 pieces total.

Want to find even more Alien Artifacts beyond the ones listed in this guide? We’ve got guides for most of the Alien Artifacts released during the entirety of Season 7. Follow our maps, and you’ll be customizing Kymera like crazy.

In addition to bringing new Alien Artifacts to the game, Thursday’s update also introduces a new group of Epic Quests for players to complete to level up their Season 7 Battle Pass. Here’s the full list of quests for those who’ve yet to see it.