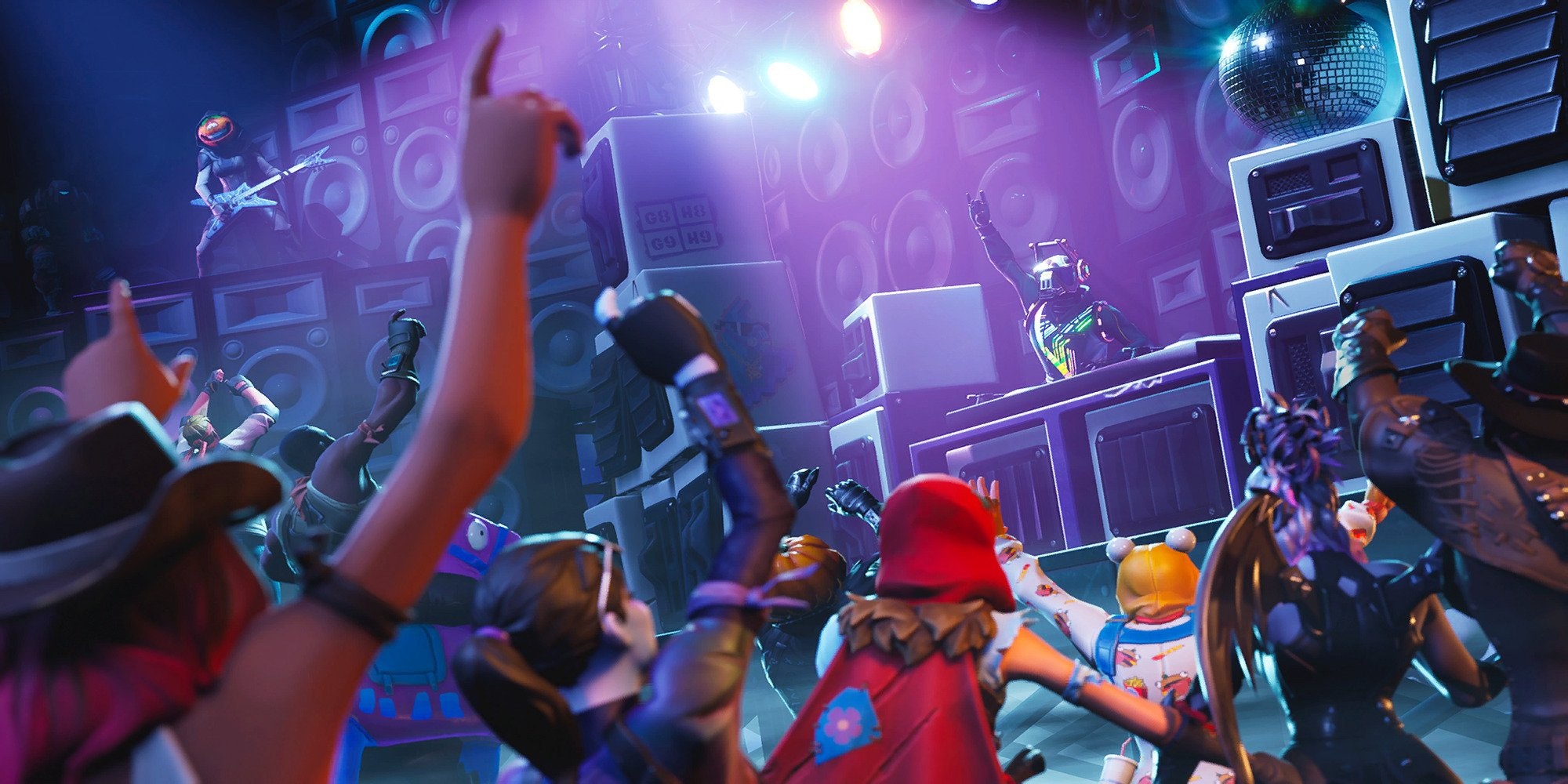 Fortnite is hosting a special Rift Tour event from July 29 through August 6, so we’re here to tell you all you need to know about the upcoming celebration including its date, time, leaked challenges, and what they might mean for Ariana Grande and the future of Battle Royale.

What are the dates and times of the Fortnite Rift Tour event?

The Fortnite Rift Tour event is expected to take place between July 29 at 10 a.m. Eastern and August 6 at 6 p.m. Eastern. During that time frame, players will have an opportunity to complete challenges with free rewards that culminate in a live event believed to be a virtual Ariana Grande concert.

Fortnite’s Rift Tour Challenges were leaked by trusted leaker HYPEX and others on the morning of July 29. Here’s what they entail.

The first challenge is expected to go live July 29 at 10 a.m. Eastern, with the others following shortly thereafter.

How does this relate to an Ariana Grande concert?

On the morning of July 28, HYPEX and fellow leakers also unearthed some Rift Tour poster graphics. They look like this.

This also isn’t the first time the Fortnite faithful have heard mention of Ariana Grande coming to Battle Royale. A recent Season 8 leak posted on the FortniteLeaks subreddit mentioned an Ariana Grande concert as well, which means other details discussed within that leak might also be true. We’ll let you discover those spoilers for yourself, however, if you’d like to see them.

How to Complete All Rift Tour Quests in Fortnite (Ariana Grande)