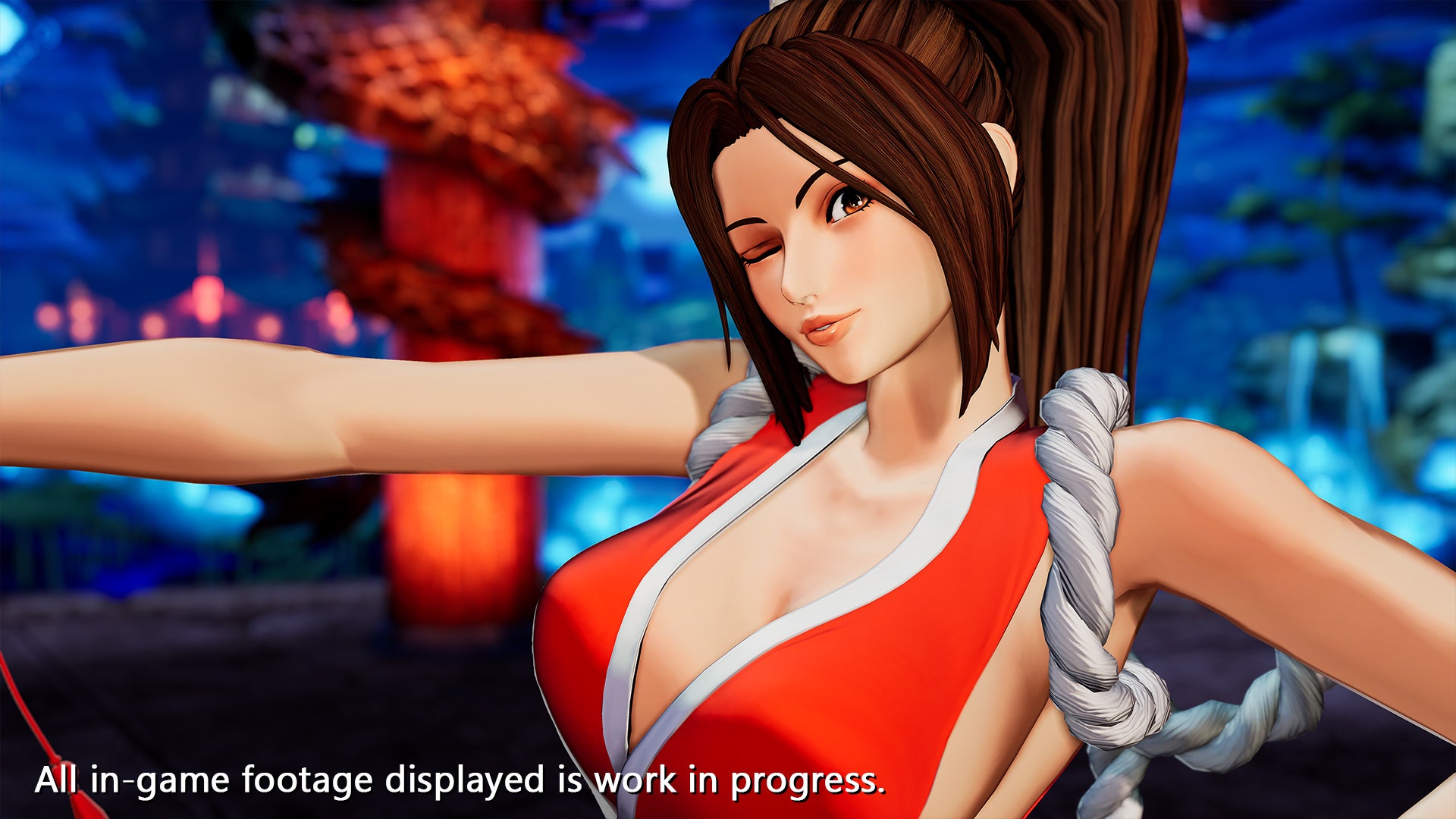 After a long and character-packed marketing campaign, SNK has announced that The King of Fighters 15 is launching on February 17, 2022, after a series of delays.

The game will launch on PS4, PS5, Xbox Series X/S, and PC (via Steam and Epic Games Store).

During a new trailer in the pre-show at Gamescom’s Opening Night Live, SNK announced that the anticipated fighter will finally launch next year – and there’s a lot of content on offer, too. Check out the trailer below.

READ  Who will take home the Victory Royale 🏆Head to the Big Screen in Party Royale to catch all the #FNCS Grand Royale Day 1 action! https://t.co/DGdWmN2lYX

My Hero Academia: World Heroes' Mission Smashes Its Way To The United States Theaters This Fall

To celebrate the launch of Impostors we're introducing the Fortnite Impostors Trials.   Sign up on our website, play some Impostors and earn free rewards. That's it! More info here: https://t.co/m07G3GeHfe https://t.co/QVljyo2elu