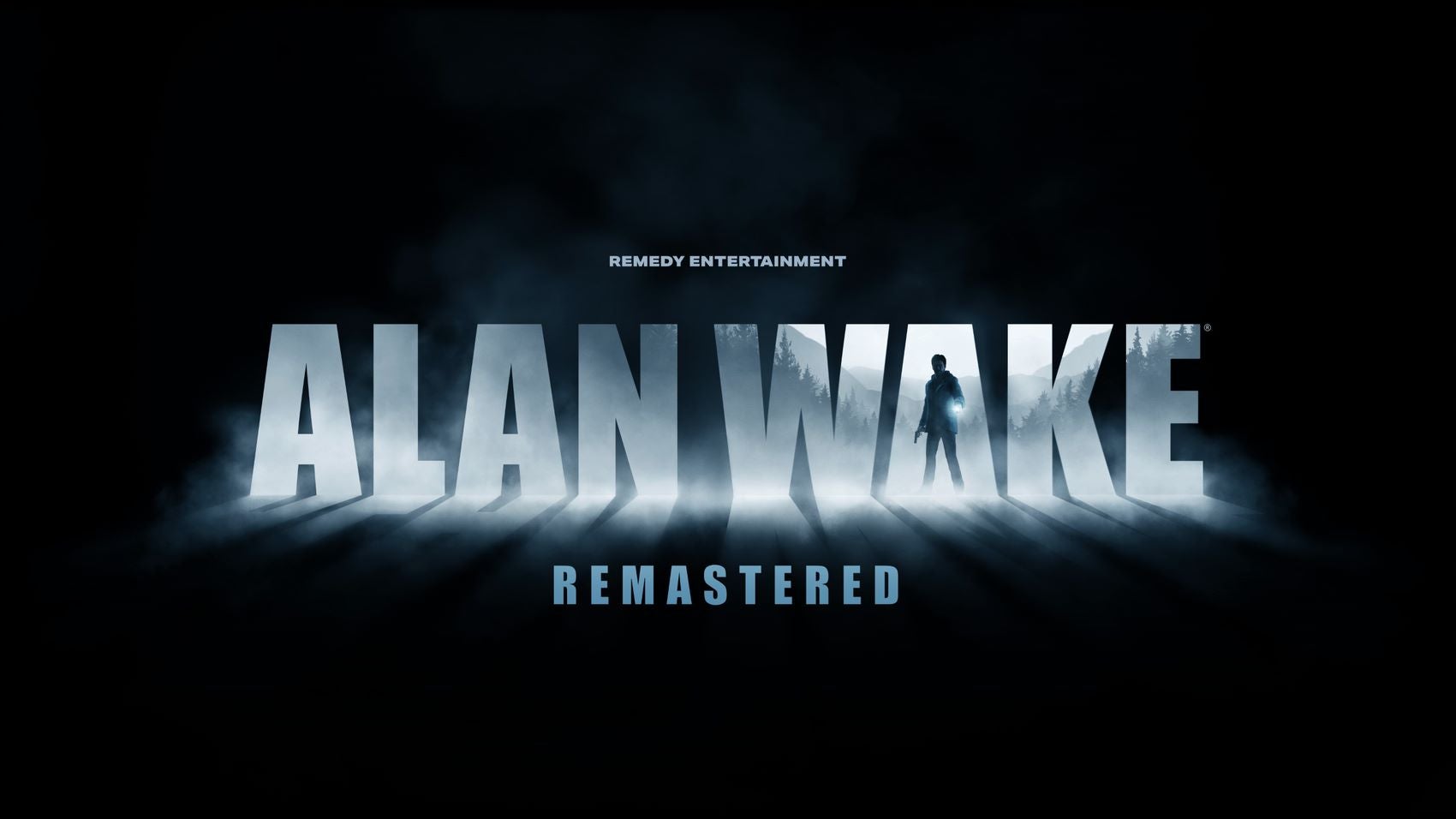 Remedy announced the long-rumored Alan Wake Remastered on community site The Sudden Stop. The remaster, which will include the base game and the two expansions, The Signal and The Writer, will be published by Epic Games and launch on PS4, PS5, Xbox Series X/S, Xbox One, and PC sometime in Fall 2021. The game will be available in 4k and feature developer commentary from creative director Sam Lake.

The emphasis for this announcement was centered on the fans, as this announcement came in an open letter from Sam Lake to the Sudden Stop website, a community website dedicated to Alan Wake and Remedy at large.

This announcement tracks with the rumors and leaks we’ve been hearing for a while now right down to the release period, though Remedy aren’t quite ready to announce a more specific date yet.

READ  The best games to play this Thanksgiving weekend

Alan Wake Remastered is coming to PlayStation, Xbox, and PC