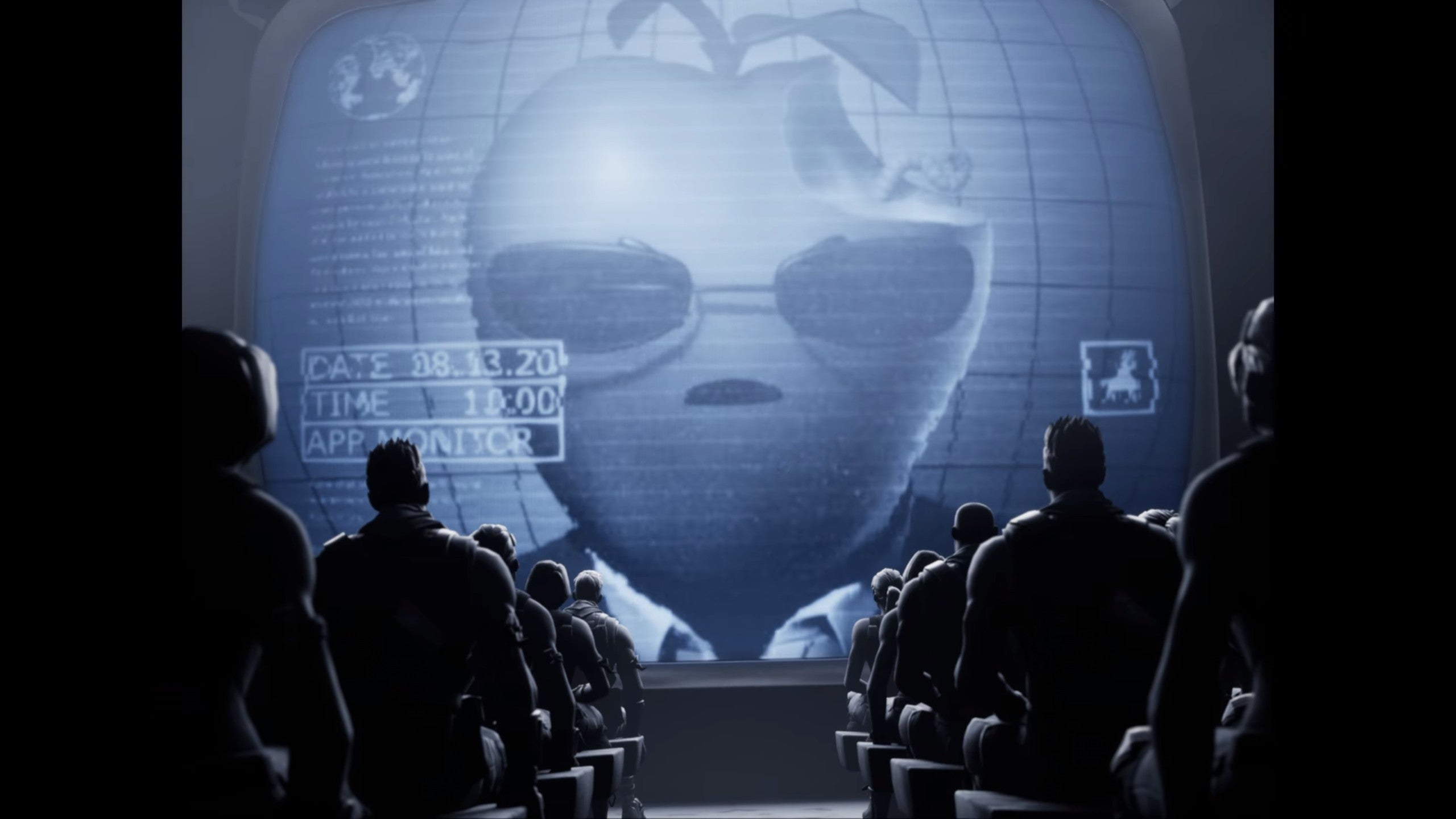 Following a long and drawn-out antitrust legal battle between Apple and Fortnite developers Epic – which ended in Apple being forced to allow third-party purchasing – Sweeney has posted to Twitter, accusing Apple of reversing on its promise to allow the hit game to return to the iOS App Store.

“Apple lied,” he said in a tweet. “Apple spent a year telling the world, the court, and the press they’d ‘welcome Epic’s return to the App Store if they agree to play by the same rules as everyone else’. Epic agreed, and now Apple has reneged in another abuse of its monopoly power over a billion users.

READ  Who will take home the Victory Royale 🏆Head to the Big Screen in Party Royale to catch all the #FNCS Grand Royale Day 1 action! https://t.co/DGdWmN2lYX

🔴WATCHING GOLD CUBE MOVING LIVE - WHEN WILL NEXT AWAKENING START?