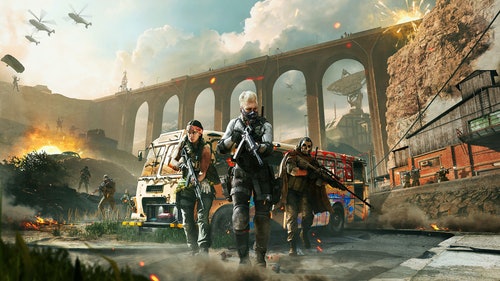 A battle royale often lives or dies by the quality of its map. There are plenty of other influential factors, but a fun, balanced map means everything to a game’s success. So when a battle royale gets a new map — just as Warzone will at the end of 2021 — it can feel a bit harrowing. Verdansk ‘84, the current Warzone map, is iconic, but it may be gone for good soon when the new Call of Duty: Vanguard is released and integrated later this year. Concrete details remain scant, but we hope Warzone borrows one of the best aspects of Apex Legends when it comes to the way maps are handled going forward.

Verdansk doesn’t have to go away forever 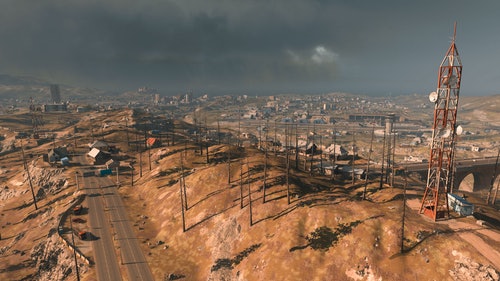 Apex Legends introduced many smart ideas like its robust ping system and fantastic movement that is arguably unmatched to this day. But the way developer Respawn Entertainment handles the game’s growing list of maps is exactly how battle royales should handle it. Instead of simply replacing Apex Legends’ maps outright every season, Respawn takes a more dynamic approach. Seasonal transitions do lead to map changes, but there are multiple maps in play that rotate, making the overall experience constantly feel fresh.

Map rotation works on a timer system, rotating between Kings Canyon, World’s Edge, and Olympus every hour, hour and a half, or two hours. This gives players more to do, adding plenty of opportunities to discover new secrets and strategies across each map. It also makes Apex Legends feel like it’s a living, breathing service, wherein you must check in at certain times to experience something different.

Warzone, on the other hand, doesn’t have anything like this.

Sure, it has two maps: Verdansk and Rebirth Island, but the two are tied to completely different modes and playstyles, so comparing them isn’t exactly fair. While Activision hasn’t confirmed if the new Vanguard Pacific map will replace Verdansk ‘84, we anticipate this to be the case. After all, Verdansk ‘84 replaced the modern version of Verdansk, and there’s no way to revert back to the original. Assuming the new Pacific map replaces Verdansk ‘84, we think it’d be a missed opportunity to skip having a rotation system like in Apex.

Why can’t we have both? 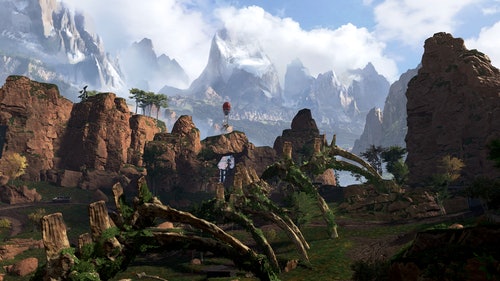 By the time the new Warzone map launches, it will have been nearly two years since the game first launched. Players have grown to love Verdansk, so it’d be sad to see it removed completely. There are plenty of ways that Activision could handle using two maps for its battle royale, and Apex Legends already has the perfect blueprint.

It could work on a timer system as it does in Apex Legends, or both could be available simultaneously, wherein you can pick one on the fly. Or perhaps it could randomly place you on one map or the other. They could also be entirely separate playlists.

Given how popular and beloved Verdansk ‘84 is, completely removing it could alienate a large portion of the community. Keeping it around in some capacity would be for the best. It’s still possible a map rotation system will be implemented once the Vanguard integration happens later in 2021.

For now, it’s unclear how things will shake out. But plenty of Warzone diehards, myself included, would hate to see Verdansk go.

The Vanguard integration will occur in Warzone in late 2021.

Reacting to Fortnite Tiktoks and TRYING NOT TO LAUGH...