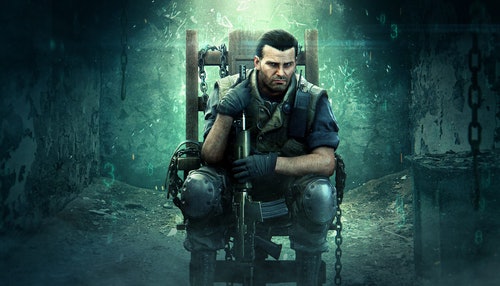 Although Call of Duty Season 6 kicked off at the beginning of October 2021, we’re already looking ahead to future updates. Season 6 will be the last major update before the launch of Call of Duty: Vanguard in November, which will integrate into Warzone at an unspecified date. Since Season 6 will be the final one tied to Black Ops Cold War, there’s a lot of anticipation for the following update, as it will completely change the setting and theme. What will happen with the next season? Will it be called Season 7? Or will it reset back to Season 1? Here, we’ll detail everything we know about the forthcoming Call of Duty season.

When is the Call of Duty Season 7 release date? 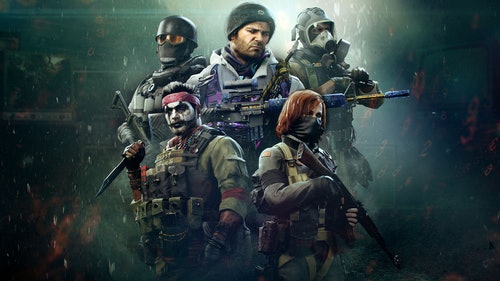 There isn’t much we know about the next season of Call of Duty, but we do have a decent idea of when it will begin. Based on the current Season 6 Battle Pass, the next season is set to go live on or around December 2, 2021. This, of course, could change later on, but currently, we should expect the next season to begin at the beginning of December.

What are the Call of Duty Season 7 updates?

There will certainly be a new season of Call of Duty after Season 6, but it’s unclear what its rollout will look like or what it will entail. The biggest thing to take note of is that it will be the first season tied to Vanguard, so we should expect major a major shift from Cold War to WWII.

Warzone will also be impacted by Vanguard during the next season and will give players access to new WWII-themed weapons and — eventually — a new Pacific map. We know the Pacific map won’t be ready on November 5, but judging on the supposed release date for the next season, December 2 could be the date we get a new Warzone map.

Going forward, every standalone Call of Duty release will tie to Warzone, with unified progression systems across the board. This means anything you unlock in one will transfer to the other. Players will be able to level up their new weapons in Vanguard multiplayer, as well as Warzone, making it easy to earn attachments and XP.

Will Vanguard reset the Call of Duty season numbers? 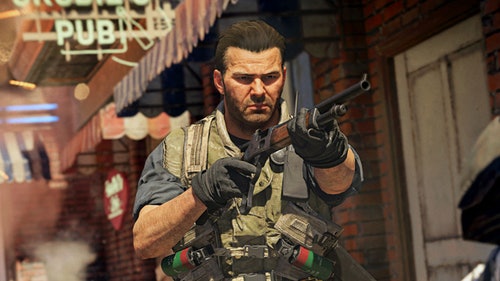 Many things are in the cards for this year's Fortnitemares, including Halloween-themed maps, games, and experiences available right now! What are some of the eeriest community creations you've checked out so far? https://t.co/eZ7C7epi18