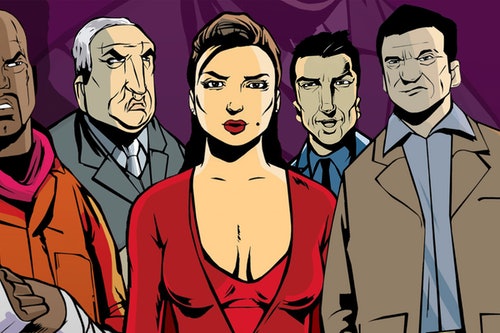 When is the GTA Trilogy release date?

Alongside the announcement, Rockstar has revealed that the GTA trilogy will be released in late 2021 on most platforms and within the first half of 2022 on mobile devices, but more specific dates have yet to be revealed.

Is there a GTA Trilogy trailer?

Yes. One was revealed alongside the game’s announcement. The clip features many classic moments from the previous three games, but those expecting new content in these established worlds may want to look elsewhere.

Is GTA Trilogy a remaster or remake? 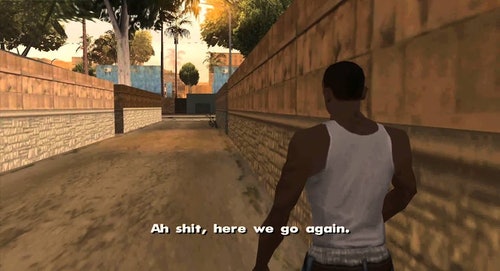 Rockstar has insisted that these classic games are not remasters or remakes and should instead be considered as their own product despite suggesting the titles have been enhanced relative to their source material.

In our estimation, we’d guess Grand Theft Auto: The Trilogy – The Definitive Edition consists of updated versions of the PC ports of Grand Theft Auto III, Vice City, and San Andreas that are currently available on Steam and the Rockstar Games Launcher. These games will look better than before and should run smoother, but one shouldn’t expect results on par with Mass Effect Legendary Edition or 2019’s Resident Evil 2 remake.

What are the GTA Trilogy platforms? 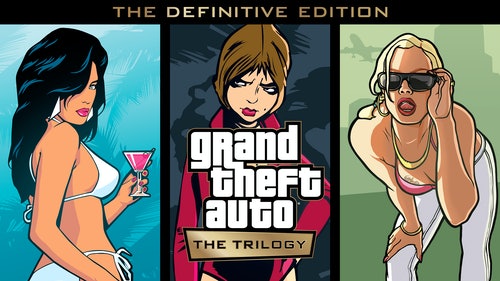 Rockstar has announced that this collection will hit PlayStation 5, PlayStation 4, Xbox Series X|S, Xbox One, Nintendo Switch, and the Rockstar Games Launcher on PC in late 2021. Then, versions for iOS and Android will be released within the first half of 2022.

What were the GTA Trilogy leaks?

Fans have been speculating about a possible re-release of the first three GTA games since 2019 when Rockstar Dundee mentioned working on a project for the publisher. Formerly known as Ruffian Games, the studio previously specialized in ports and support of popular remasters like Halo: The Master Chief Collection on Xbox.

The discussion didn’t begin in earnest, though, until January of 2021, when a GTA Forum moderator with the handle uNi tweeted a suspicious picture of some supposed fan-made Shark Cards with “2001 2002 2004 2011 B46” written where the numbers would otherwise be printed. Those years, of course, correlate to the release years of the first three games in the trilogy, with 2011 being the release date of Grand Theft Auto V. A next-gen port of GTA 5 is announced to release this coming March. The implication seemingly being made is that we’ll see re-releases of the trilogy and Grand Theft Auto V sometime “b4” a hypothetical GTA 6. 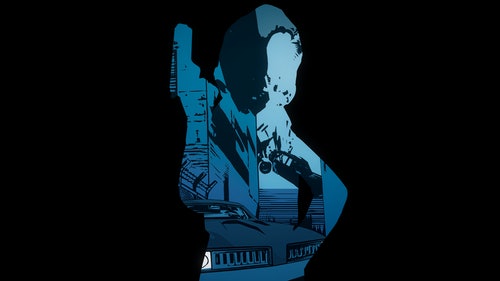 In February the discussion continued, with leaker Mach1bud dropping by the GTA Forum thread for DLC speculation to suggest something “fucking awesome” would be announced “soon,” adding “I’ve wanted this to happen for many years now and I’m glad it’s happening sooner rather than later.” Mods subsequently referred to the project as “nostalgia stuff.” Even Take-Two officially acknowledged this nostalgia bend in an August 2021 earnings call where company officials openly said three new iterations of previously released software would be on the market in the near future.

It was shortly after this hint that Kotaku came to the table with an August 12 report suggesting the first three Grand Theft Auto titles were being remade for a wide variety of platforms including Nintendo Switch. On September 30, a product by the name of Grand Theft Auto: The Trilogy – The Definitive Edition had been rated by the Korean ratings board, adding validity to those claims.

Grand Theft Auto: The Trilogy – The Definitive Edition will release be released on most platforms in late 2021.