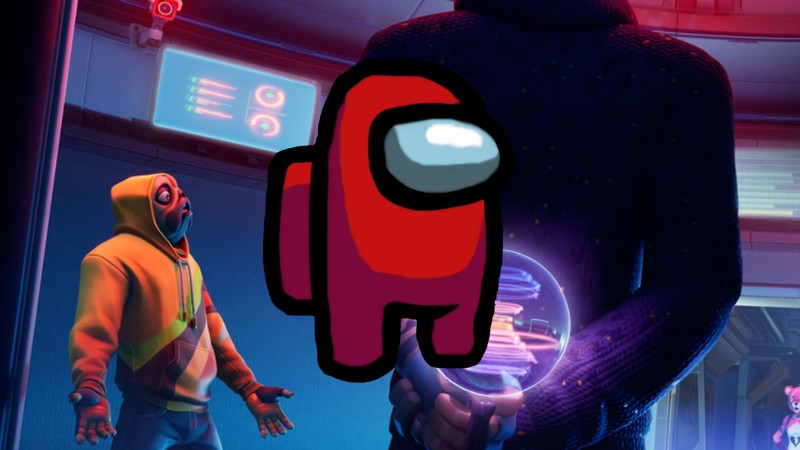 When Epic Games released its new Impostor mode to Fortnite, it didn’t take long for the gaming community to draw comparisons to Innersloth’s hit, Among Us. Then, Innersloth developers and fans claimed that Impostor mode wasn’t just similar to Among Us – they claimed it was practically the same game.

Former Game Informer senior editor, Liana Ruppert, wrote about these similarities, asking the question, “Does Fortnite’s new Impostor mode take Among Us ‘Inspiration’ too far?” As you can see in the tweet below, Among Us Unity-programmer Gary Porter said Impostor mode went as far as copying an Among Us map, switching just a couple of things around to be different. Among Us community director Victoria Tran said, “It would have been really, really cool to collab here” in a tweet when she saw the news of Fortnite’s Impostor mode, also adding “just sad indie hours [right now].”

It’s okay tho they flipped electrical and medbay and connected security to the cafeteria. pic.twitter.com/XXVsJPpiXn

It seems Epic Games took the criticism from fans and Innersloth devs to heart because, in today’s Fortnite Battle Royale V18.20 Update, the company gives credit to Innersloth for its Impostor mode, as reported by Eurogamer.

“V18.20 brings improvements to Impostors, the game mode inspired by Among Us from Innersloth,” the blog post reads.

It might have taken almost two months, but it’s nice to see Innersloth get the shoutout they deserve.

For more about Fortnite and Among Us, check out our thoughts on the latter in Game Informer’s Among Us review and then read about how The Walking Dead’s Rick Grimes is now available for purchase in Fortnite. Check out our breakdown of why you shouldn’t expect Fortnite on Apple devices for years after that.

What did you think of the Among Us-Impostors Mode similarities? Let us know in the comments below!

READ  Fortnite Chapter 2 Is Coming To An End, See The Trailer, Learn How To Be A Part Of The Action

Where To Find Dire In Fortnite: Melee Weapons, Wildlife, And More