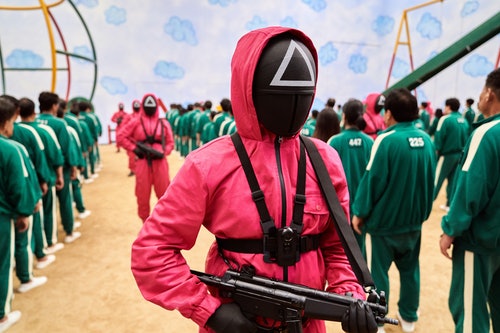 Fortnite Creative continues to evolve based on the latest pop culture trends, so it’s no surprise the scene’s best creators have found ways to capitalize on the hype surrounding Netflix’s Squid Game. Below, we outline the six best ways you and your friends can enjoy special versions of awesome minigames inspired by Red Light Green Light, Tug of War, Glass Game, and more. Will you be the last one to survive?

In contrast to the other codes on this list that often feature multiple mini-games in one, this offering from larionplay is basically just a game of Red Light Green Light. Normally that wouldn’t be enough for us to include it here, but its mechanics are at least slightly different from some of the other ones we’ve seen. Instead of just walking forward, this time you’ll be hopping over items as well. This is a fun one to try solo too, which can’t really be said of any other option we’re about to feature. If you don’t want to go through the trouble of matchmaking or squadding up, this is one way to get a squid fix. 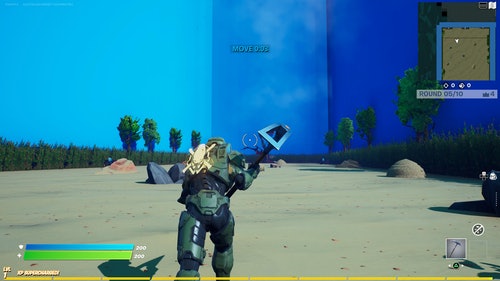 This code by overpowered2019 lets players pick between Tug of War, Red Light Green Light, and Glass Stepping. All three games function pretty well in this case. Unfortunately, this Creative island is missing quite a few other games from the show. It also doesn’t feature the battle royale structure either, instead letting players select the game they’d like to play. For small groups, this may be fun, but we’d suggest looking further down the list for a more true-to-form concept in matchmaking. 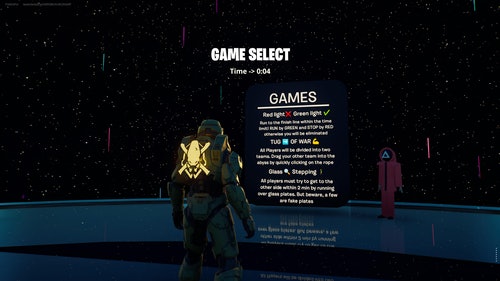 This Squid Game take by enderbite features versions of Red Light Green Light, Marbles, Glass Game, and Squid Game. This one may not have quite as many games, but it does feature the interesting concept of allowing players to play as staff if they’d like to do so. Want to shoot those Red Light failures? Now’s your chance! 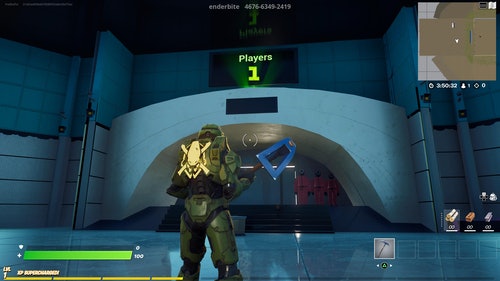 This code also isn’t quite as deep as the very top pick on our list, but it does feature a faithful recreation of Red Light Green Light followed by a fight to the death reminiscent of the titular Squid Game. This seems like it’d be fun for a small group of friends to play if matchmaking isn’t functional for some of the other codes on this list. Some of the environments definitely evoke the show in huge ways, but it doesn’t feature all of the games in one. 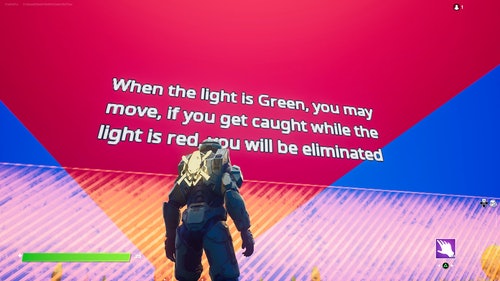 This map from Vysena is a very complete version of Squid Game, featuring unique takes on Red Light Green Light, Honeycomb, Lights Out, Tug of War, Stepping Stones, and Squid Game. In other words, this is everything from the Netflix series encapsulated into Fortnite. The truth is that the last two spots on our list are equally awesome, so try both codes to see which matchmaking situation works best for you. The biggest difference in interpretation here is Honeycomb, which involves a short parkour challenge instead of shooting guns. This map also finds a way to turn button-mashing into Tug of War as well.

READ  What Happens If Add GUMMY to DC Skin: Flash VS Beast Boy VS Batman VS Harley Quinn VS Wonder Woman シ 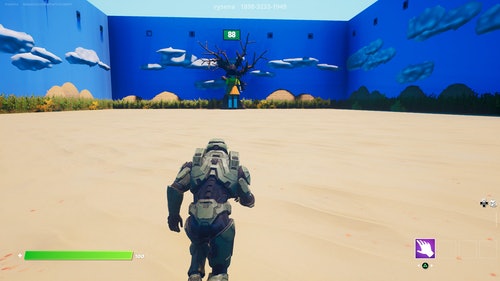 This code from team PWR is probably the most popular Squid Game code in Fortnite Creative at the time of publication, which means you should be able to matchmake even if you don’t have a full squad of others to play with. It’s designed for large groups, and it features really intricate versions of Red Light Green Light, Honeycomb, Tug of War, Marbles, Glass Stepping Stones, and Squid Game. Most of the games are fairly faithful to the originals, except Tug of War features a bit more shooting than one might expect. Right now this is the Squid Game code to beat. 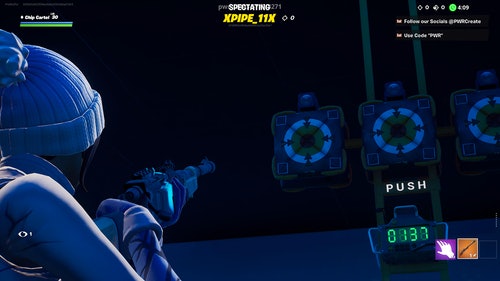 Where To Find The Weather Station, Fort Crumpet, And Lockie's Lighthouse In Fortnite

A new dungeon has emerged in #SavetheWorld🧪Discover what dark secrets lie below in the Lab. Conquer the dungeon to unlock the new Chaos Agent Hero. Read on for more details about the Lab, and everything else coming to Save the World! https://t.co/tVbC14mpHE https://t.co/5YLyJNJh2j