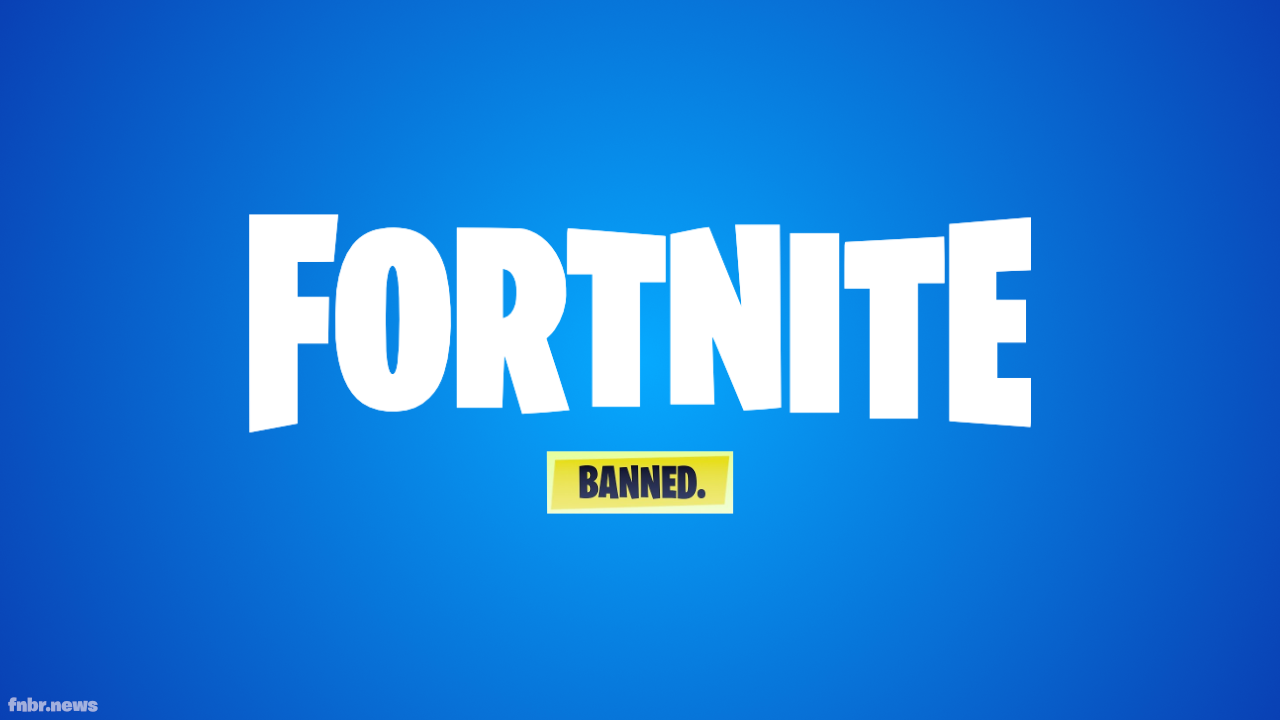 Following the release of Fortnite’s new Accolades Device, which grants players XP in Creative mode, a new glitch has been found that gives players hundreds of Levels in minutes.

The bug lets players to repeat an action as many times as they want for the same amount of XP every time, allowing them to gain millions of XP in one short session. Some people who exploited the glitch for several hours reported levelling up over 800 times, beating the records set by previous Level glitches.

Epic Games has finally drawn the line at millions of XP when it comes to using glitches to level up, as some unfortunate players have discovered today. A number of leakers, casual players and even some pros have been permanently banned from playing Fortnite again as a result of exploiting the latest glitch, despite the fact that a number of XP glitches earlier this season allowed multiple players to reach Level 1000 for the first time ever.

Unless you want to be banned from playing Fortnite ever again, we advise against trying the glitch yourself.

In other news, a collaboration between Fortnite and The Matrix was recently leaked. Click here to read.

To celebrate the launch of the KID A MNESIA EXHIBITION by @radiohead, we'll be giving away a free Loading Screen to all players! Available until Nov 22 at 7PM ET, head over to the Item Shop to grab it. More info: https://t.co/Z1kIQePz9x https://t.co/QS0KHeTSFZ

Radiohead is now in Fall Guys, Fortnite and Rocket League